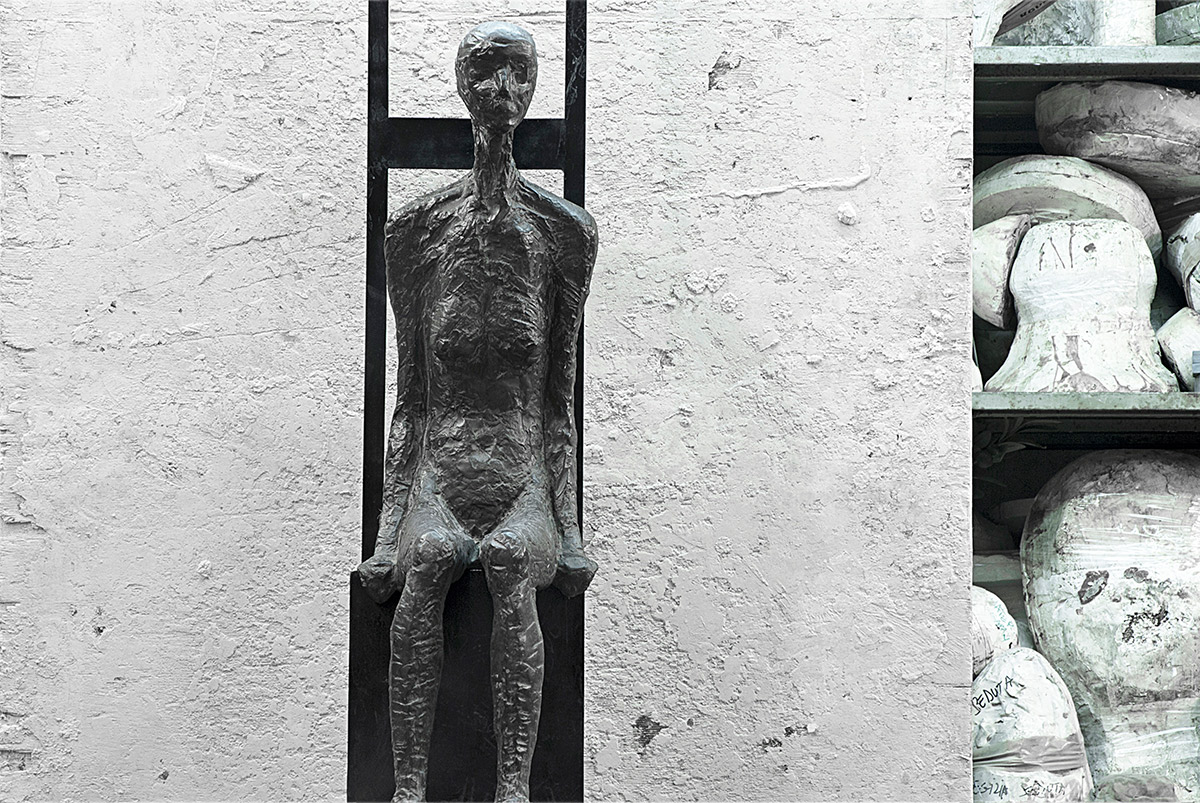 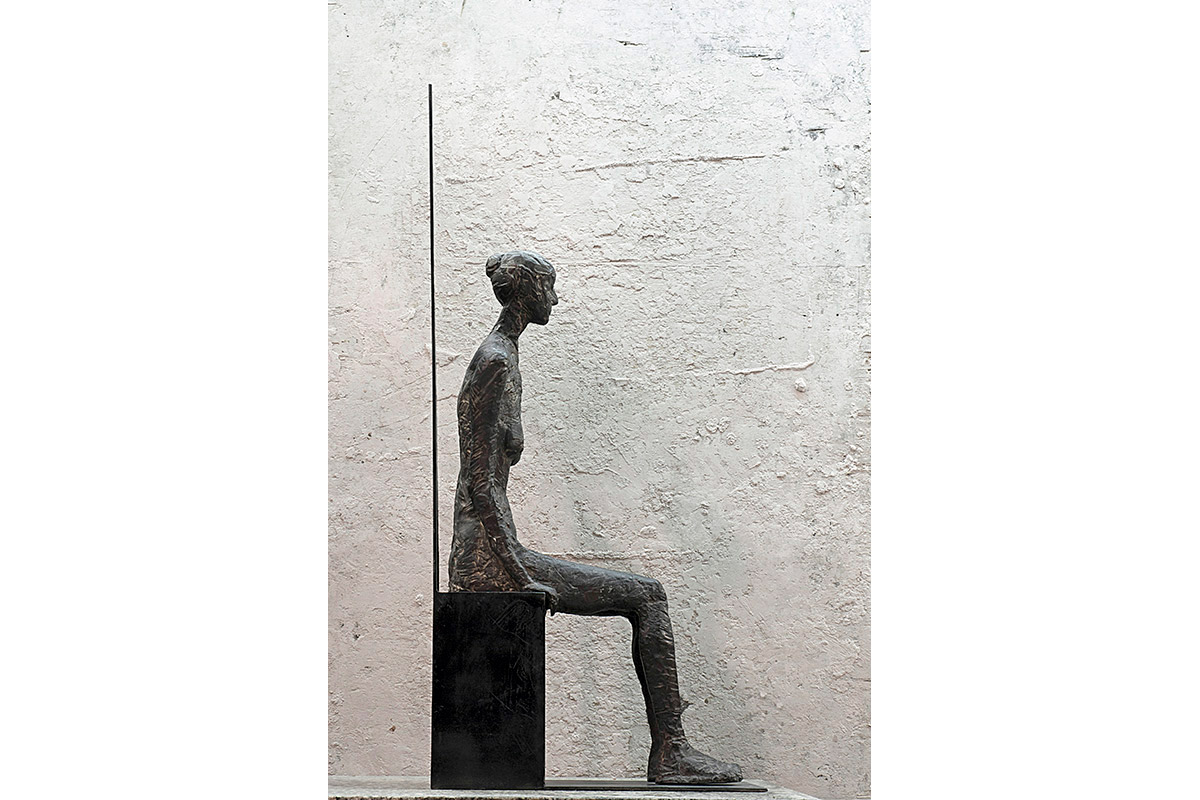 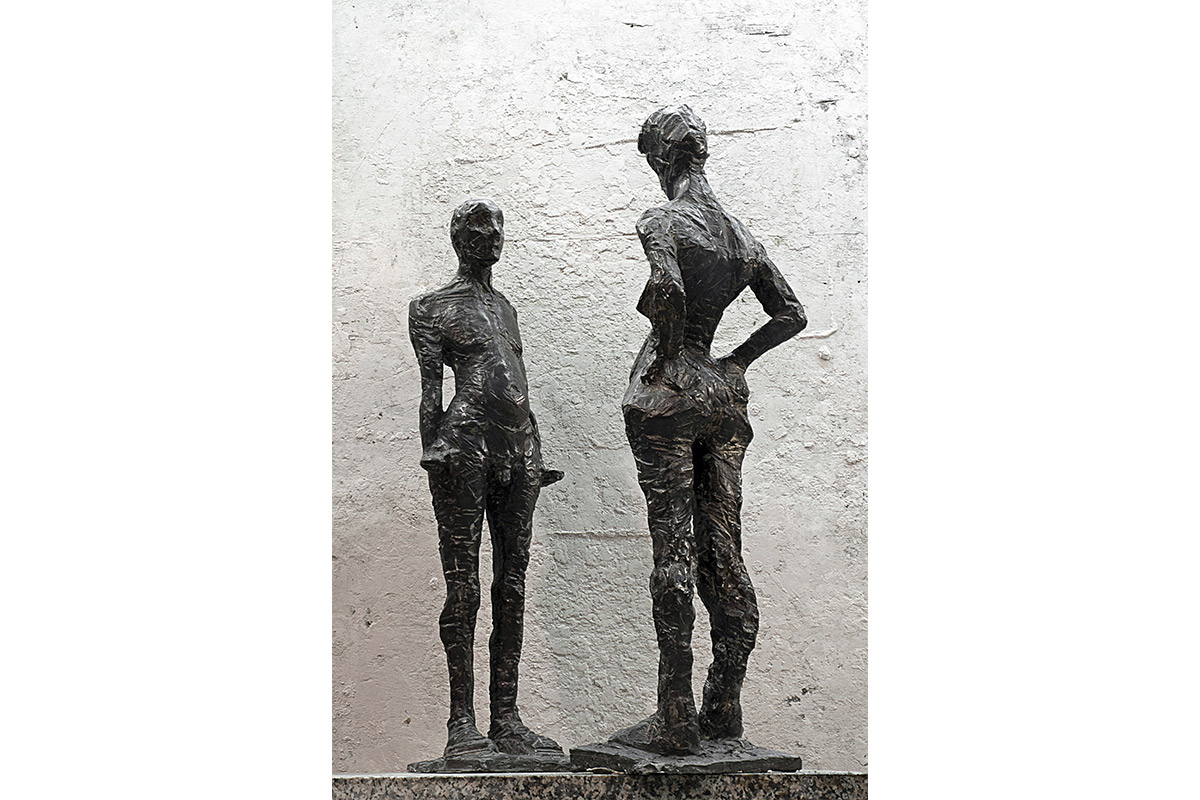 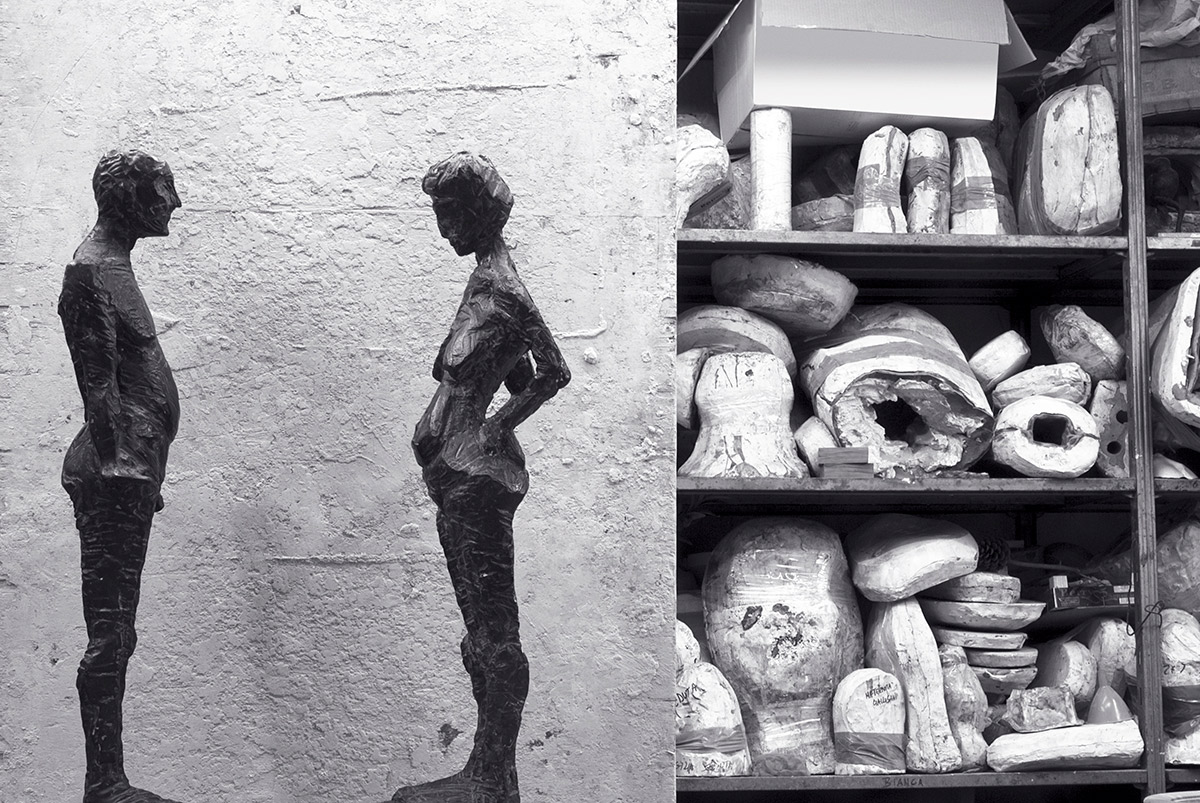 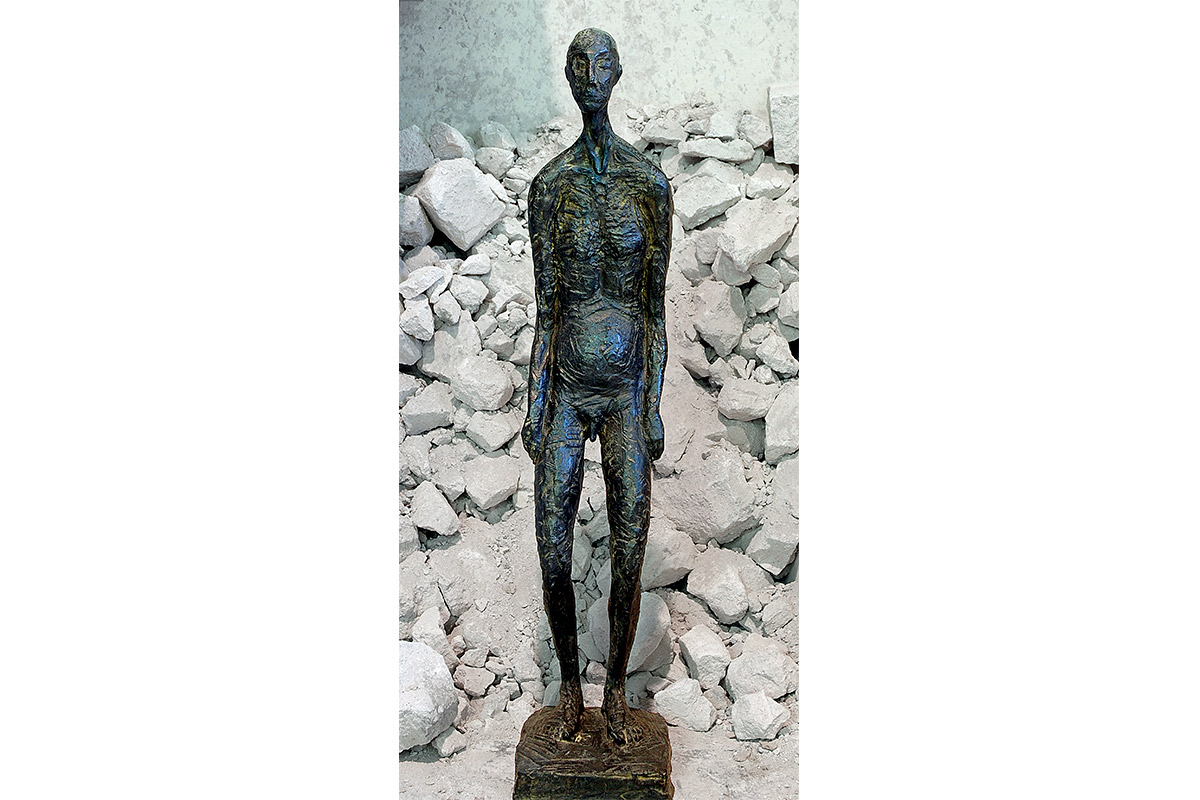 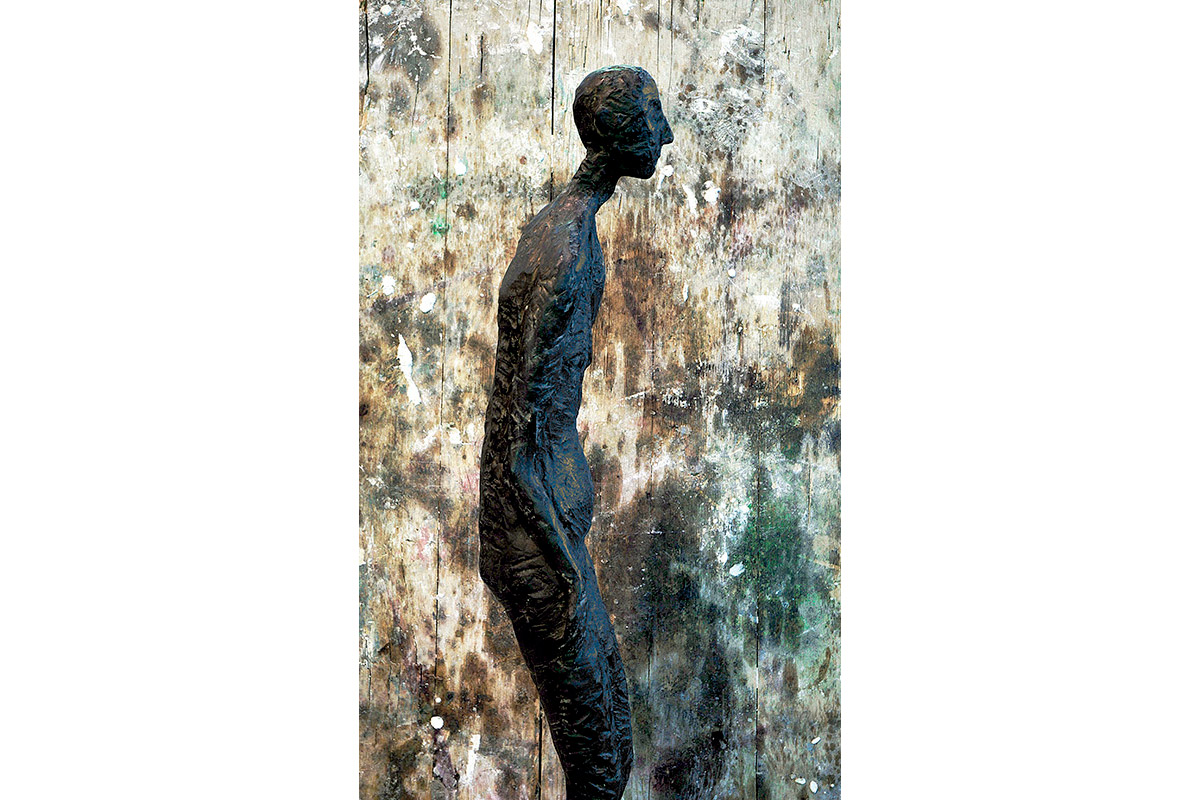 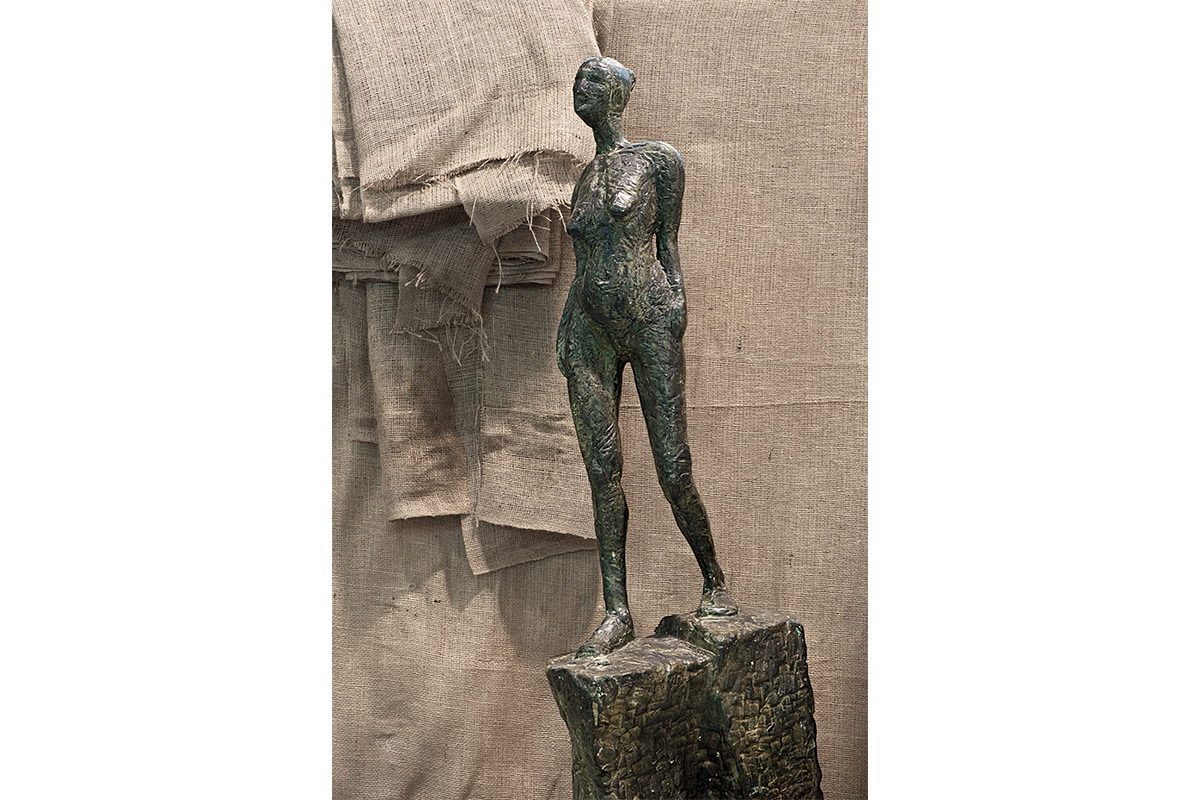 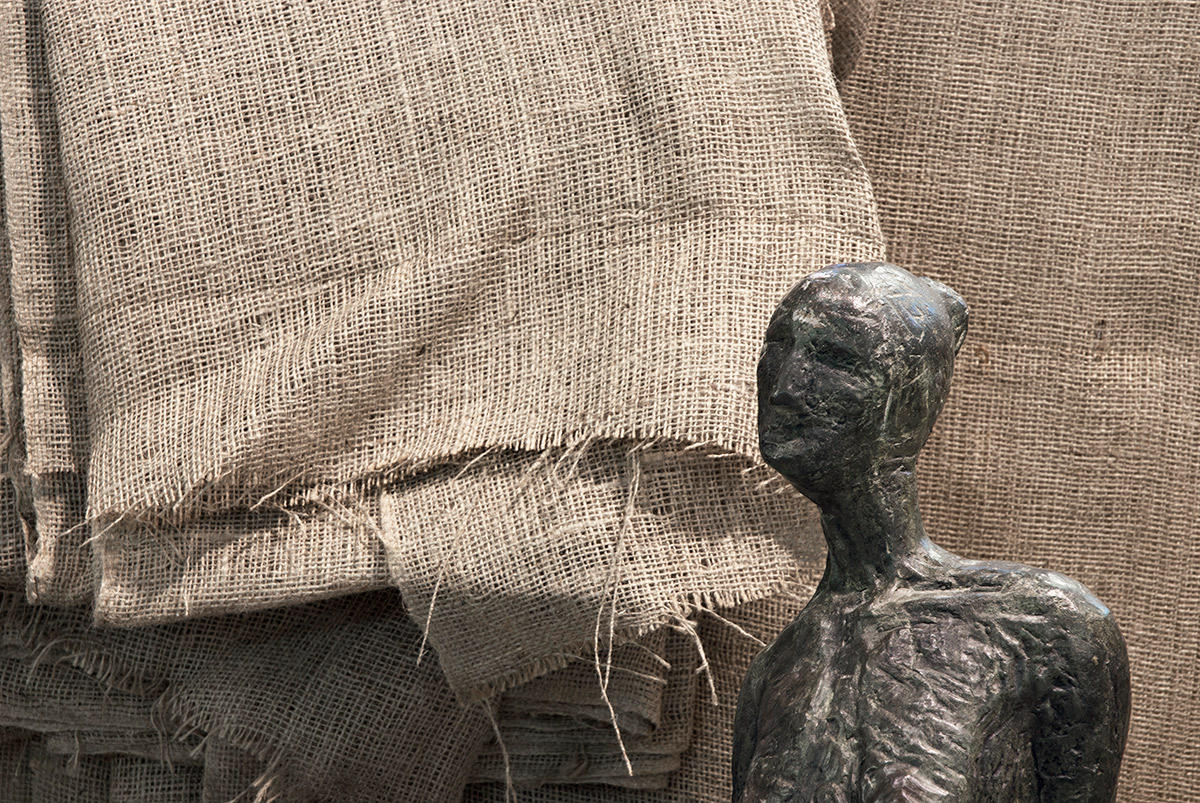 These works are connected to the still-life drawing of human body, as well as to anatomical studies revised through techniques similar to those used by the sculptors of the early 20th century. A special emphasis is given to a physical attitude or pose which may reflect an intrinsic aspect of the figure represented. The casting coatings are quite traditional, namely they do not affect the style and play a minor role with respect to the aesthetic feature of the final work.